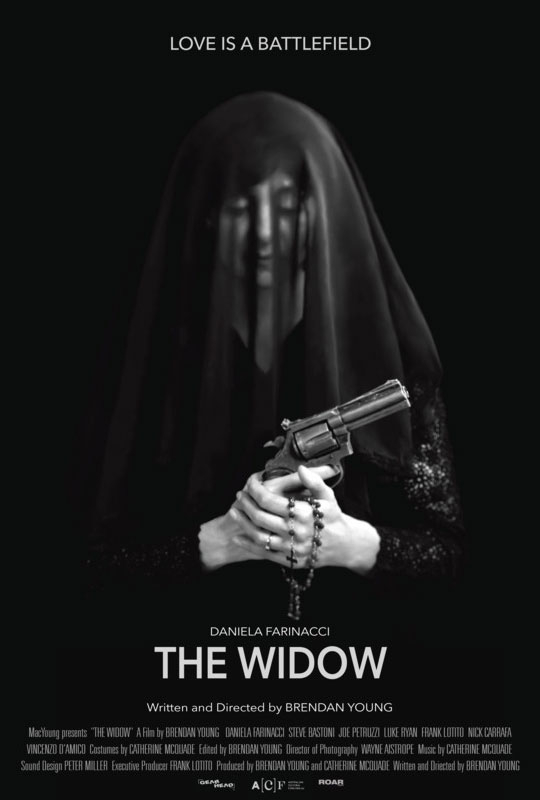 Melbourne, Australia in 1965, a Sicilian widow fights for her life when members of the local Calabrian mafia murder her husband and try to seize control of his produce business. God forgives... Sicilian women don't!

Director Biography
Brendan began his film-making career armed with a Super 8 camera and a burning desire to shoot and make films. He also had a brief stint as a child actor, which included a small role in the Aussie movie grind-house classic “Mad Max”. Ultimately his real passion lay behind the camera.

Brendan graduated from the Australian Film Television and Radio School majoring in cinematography and film direction. His graduation film, the comedy sci-fi thriller, “Wild Planet” went on to win a number of local and international awards including the Gold Jury Prize at the Houston International Film Festival, The Red Ribbon at the American Film and Video Festival - San Francisco and Best Student Film at the Hof Film Festival in Germany.

Brendan was launched into a diverse film-making career which saw him working as cinematographer and editor on an array of award winning films, music videos, tvcs and promos, which then evolved into a successful career as a director working in film, television and commercials. 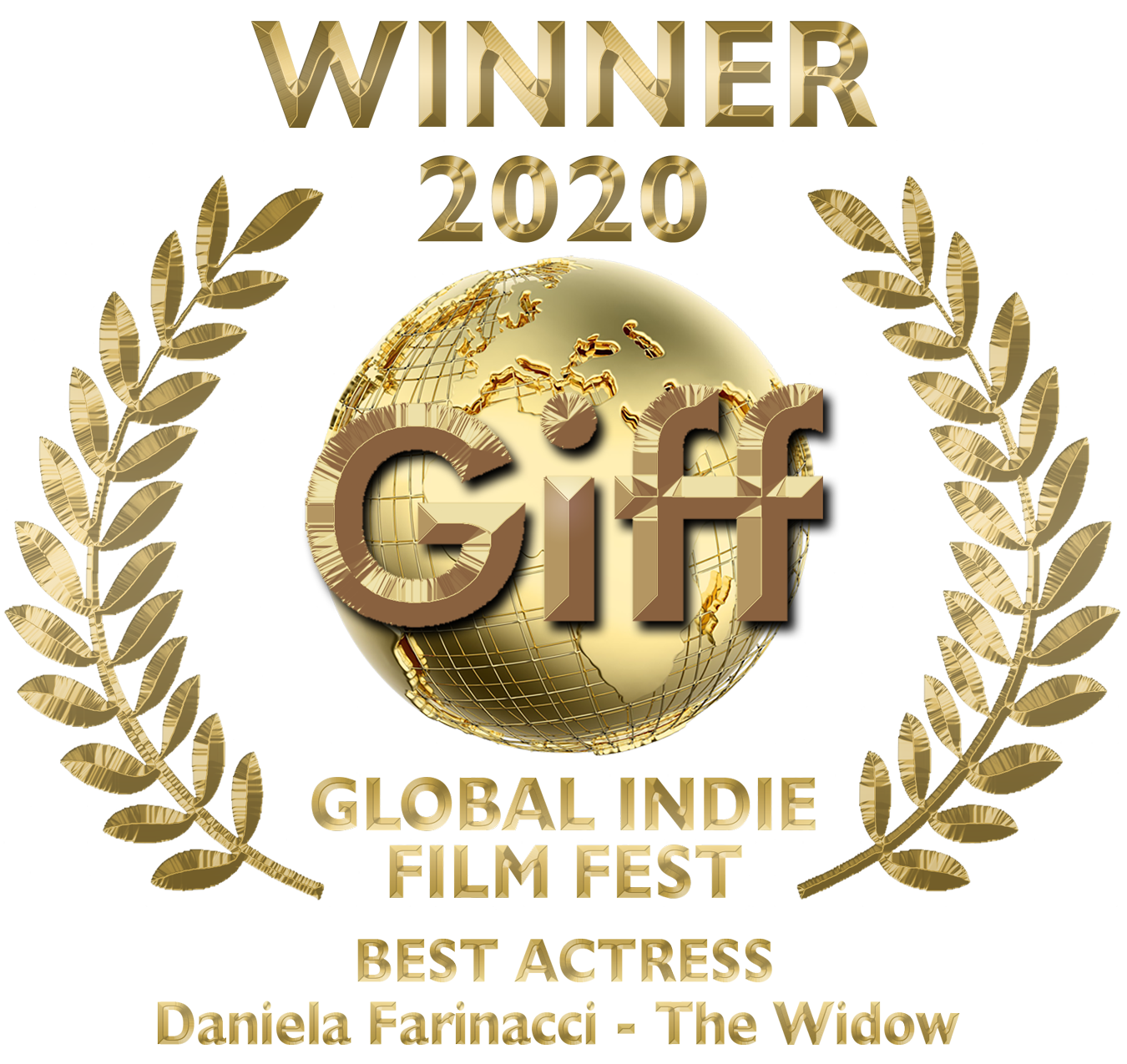 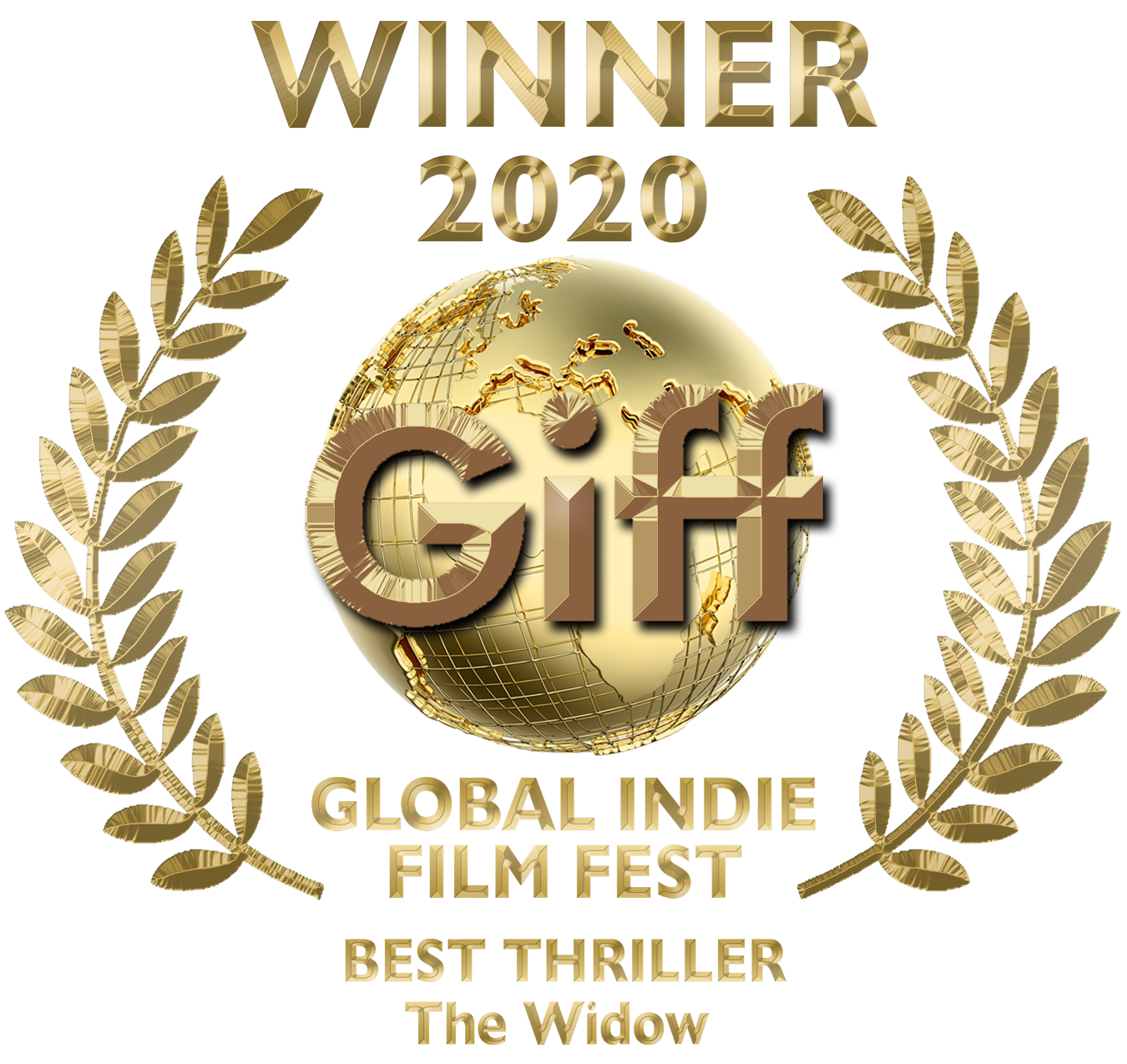