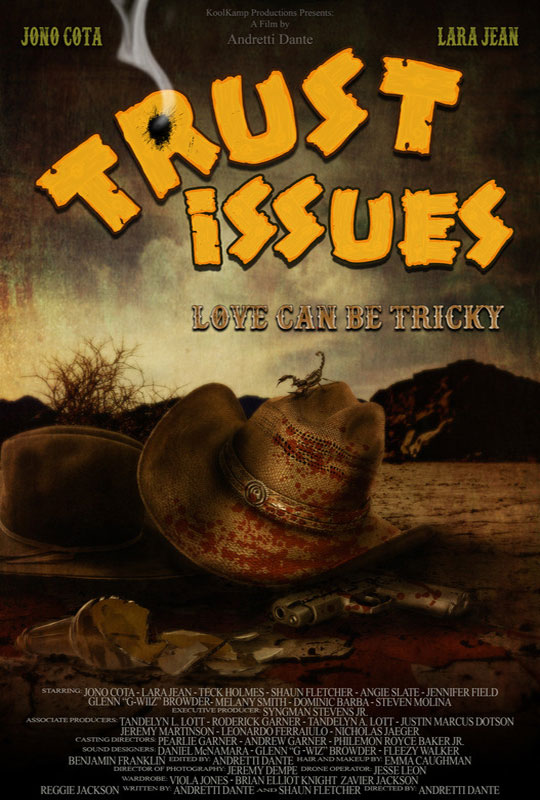 Charlie and Megan, a couple whose madly in love are stranded in an unforgiving desert and bleeding out. Charlie must now lean on Megan to lead him across the border as they attempt to flee authorities. But as the sweltering sun beams down on their weary bodies trust issues start to surface that threaten the very fabric of their ride or die relationship. A shocking truth is revealed along with the harsh reality that only one of them will make it out of this grueling desert alive.

Director Biography
Andretti Dante (born April 3rd in San Antonio, TX) is an American screenwriter and film director. He graduated from film school at Full Sail University in Orlando, FL. After graduation Andretti went on to work for Fox News in San Antonio, TX where he became a key member in the San Antonio Spurs pre-game and post game shows, as well as directed numerous local commercials. Andretti left Fox News to focus more on film making, where he then moved to North Hollywood California, and within a years time of been there he directed over a dozen music videos, wrote, directed, and produced multiple internet shows "Muzik Nation", "Urban Legendz" and "Sending Out The Clowns". Andretti also wrote, produced, and directed his first straight to dvd feature film called “Streetz Keep Callin Me”. Andretti currently has many films in all forms from feature to short films "Trust Issues", "The Road Trip","Oh What A Night", "Bloody Mary:She Has Awaken", "One Knock Too Many" also in development or post production "One Wrong Move" and "The Religion". Andretti also was the Head of Visual Effects and Producer of LIFESTYLE Network show The Art of Life. 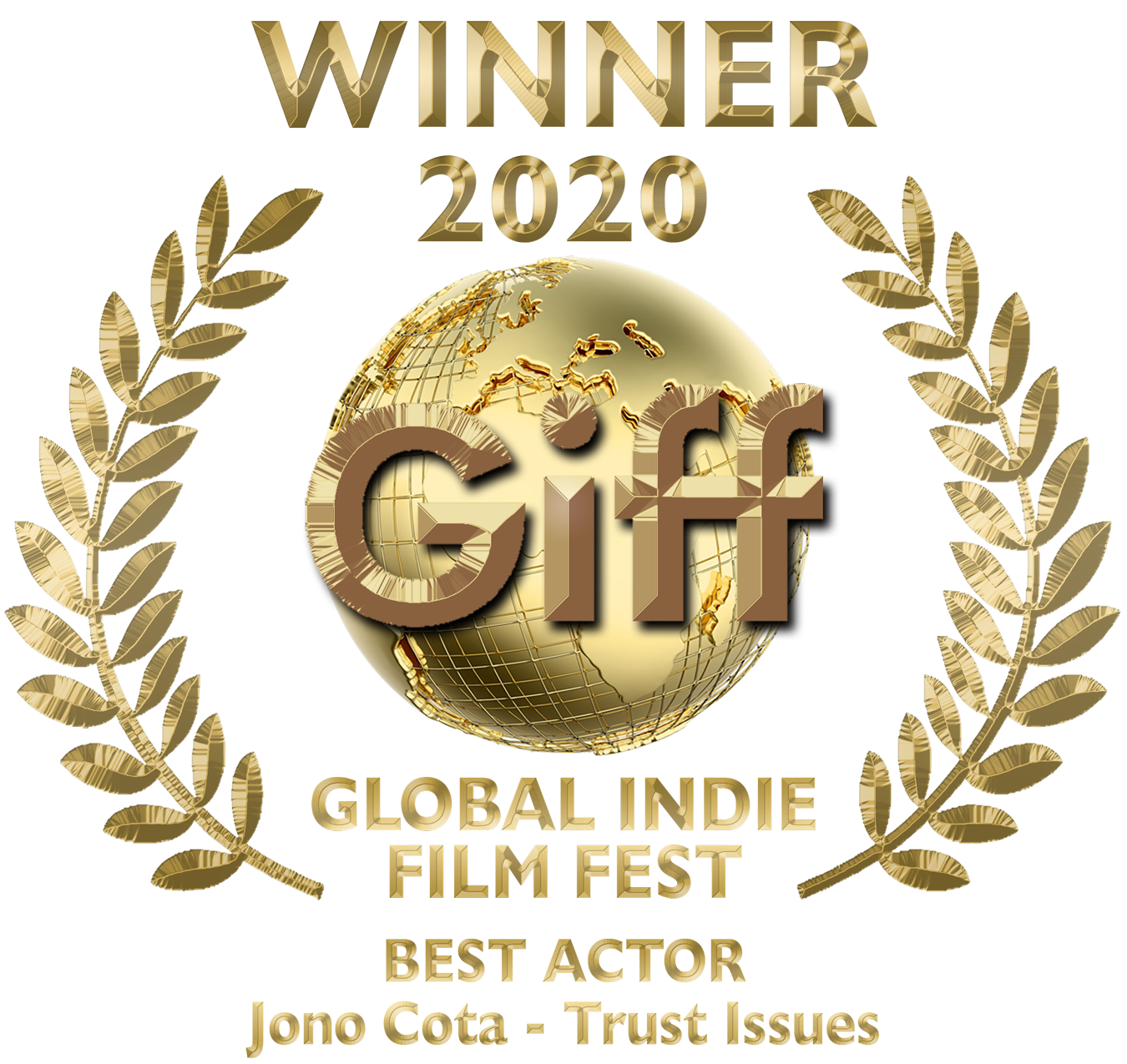 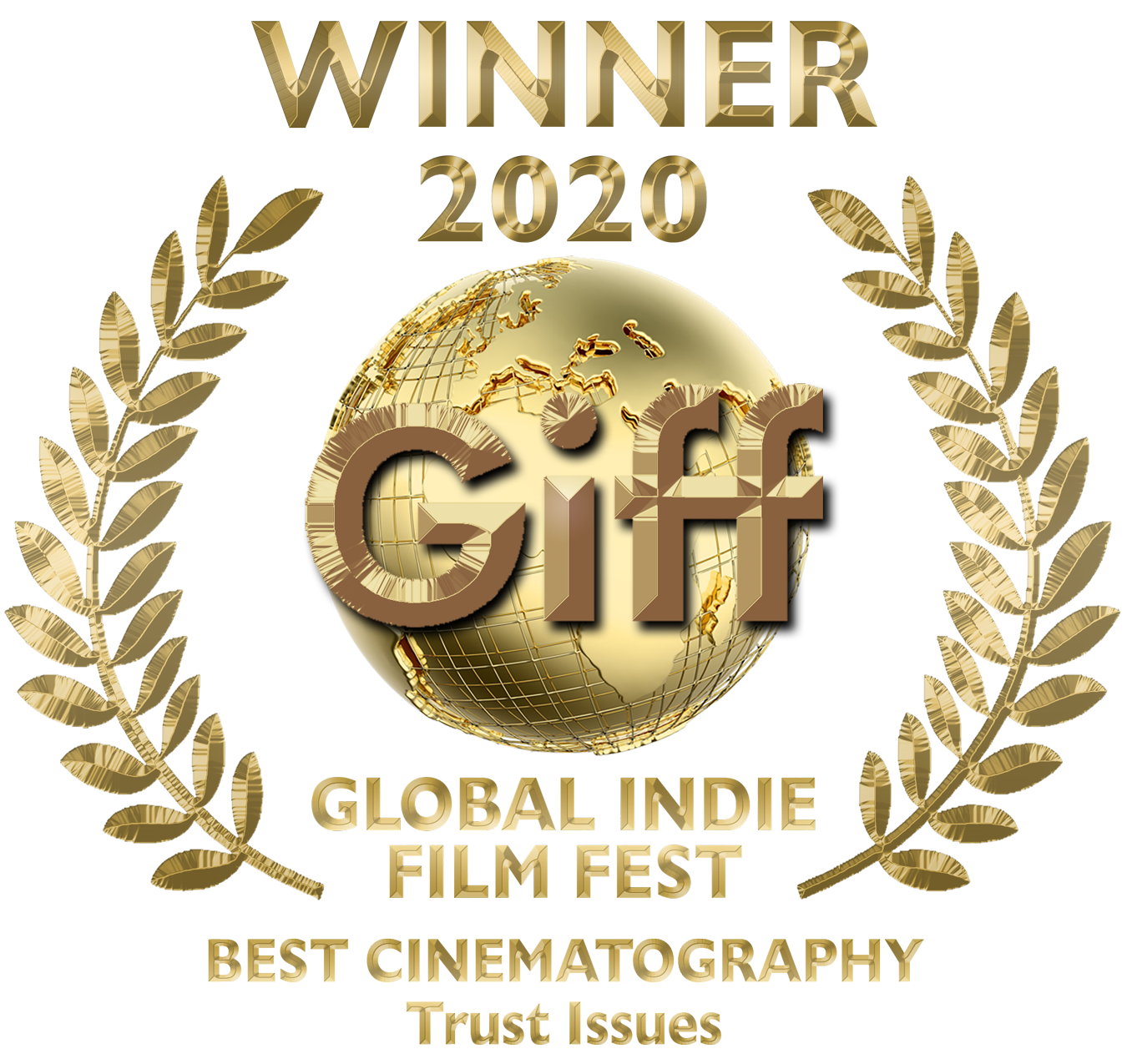